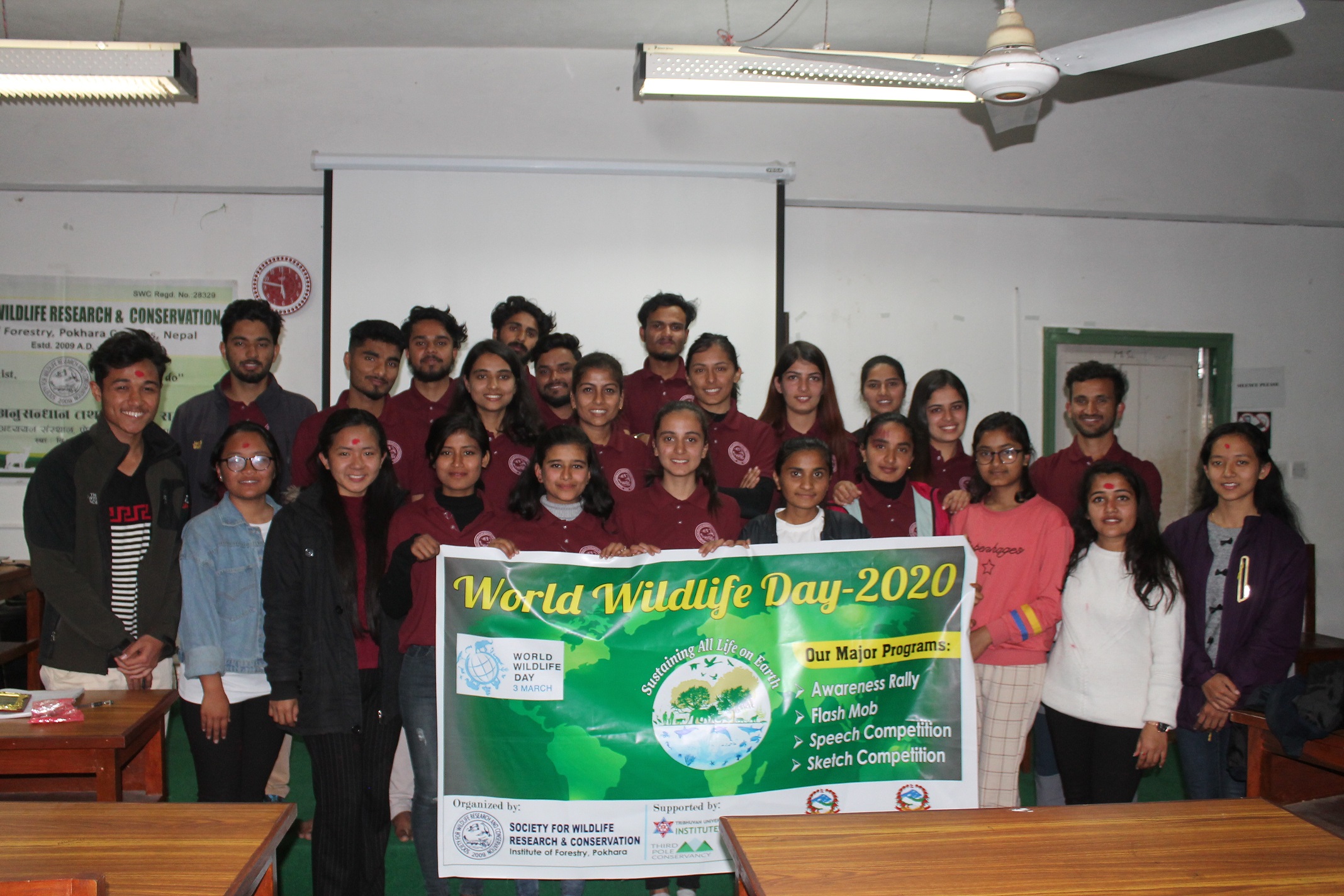 Society for Wildlife Research and Conservation ( SOWREC ) , Institute of Forestry , Pokhara Campus, Pokhara had organized a series of program including Awareness Rally, Flash mob, Speech Competition and Sketch Competition on 3rd March, 2020 to celebrate the auspicious occasion of “World Wildlife Day 2020”. The program was conducted under the chairmanship of Ms. Alisha Sharma and Assistant Campus Chief of IOF, Dr. Bishnu Prasad Devkota was invited as the chief guest of the program. 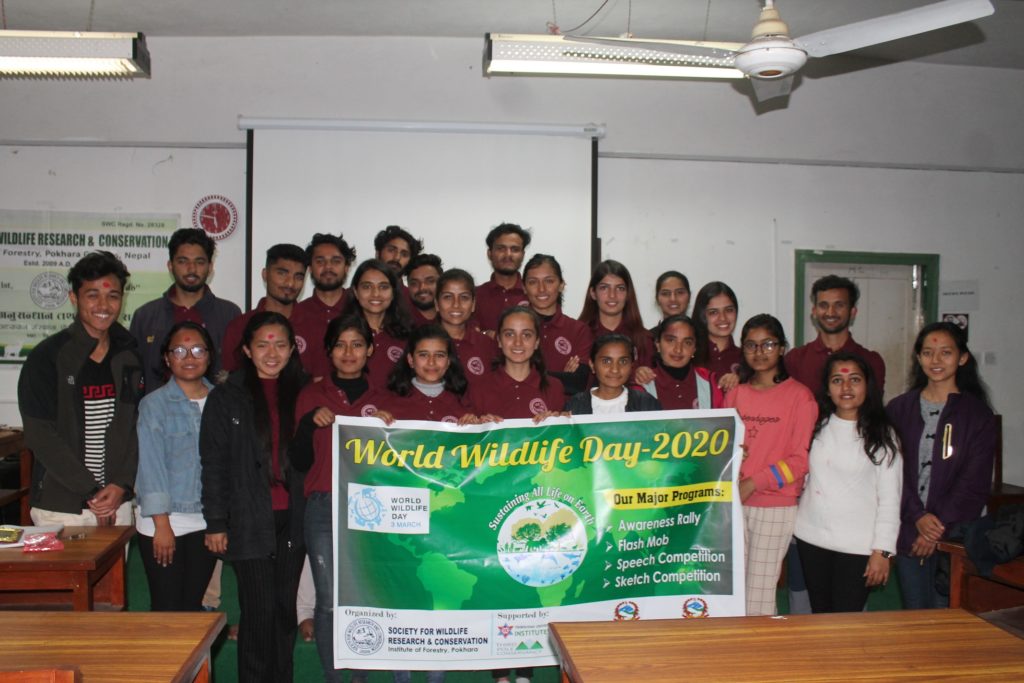 Objectives of the Event

Awareness rally was conducted from Shahid chowk to Hallan chowk  with  about 100 participants  to bring the awareness about the wildlife conservation with major slogans as “Save Nature Save Future”, “Animal abuser is a loser”, “Let’s go wild for wildlife”, “Speak for ones without a voice”. Also, the Flash mob related with wildlife conservation had been shown by 30 participants using face mask of wild animals at Hallanchowk and Chipledhunga.

Sketch competition on the theme of World wildlife day 2020 i.e “Sustaining all life on Earth”   was conducted under the coordination of Ganga Kandel and result was announced right after speech competition. Total 35 participants had been provided with Sketch paper(stamped with logo) and pencil.

Here are some Photo plates of the Program 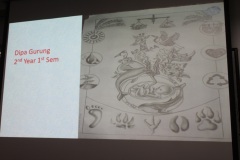 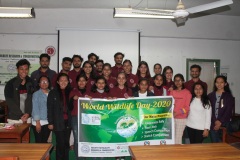 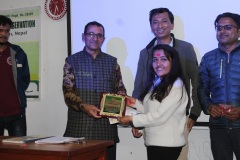 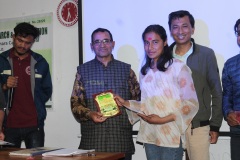 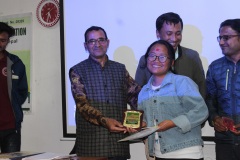 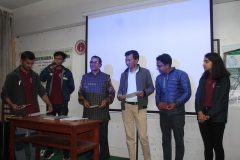 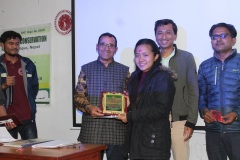 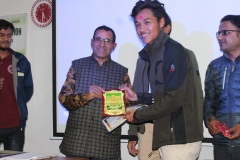 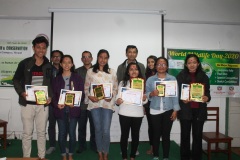 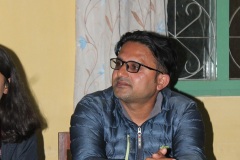 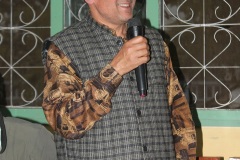 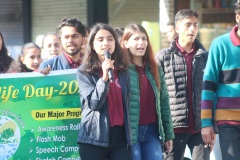 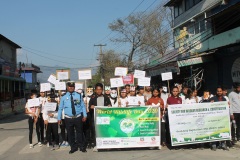 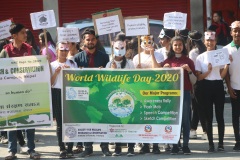 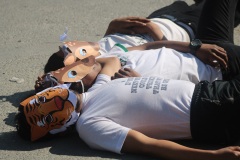 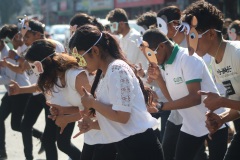 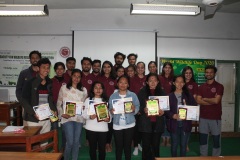 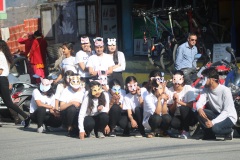 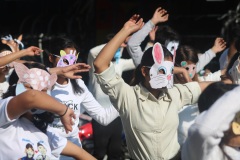 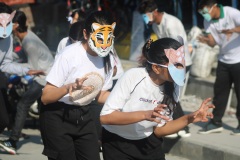