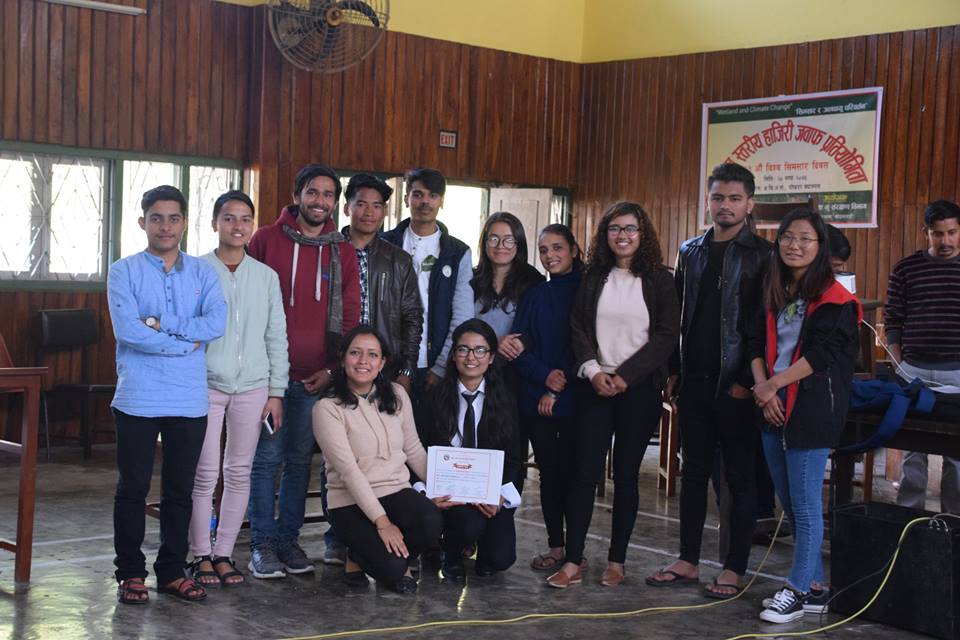 Wetlands denote perennial water bodies that originate from underground sources of water or rains. It means swampy areas with flowing or stagnant fresh or salt water that are natural or man-made, or permanent or temporary. Every year 2nd February is celebrated as ‘World Wetlands Day’ to mark the day of convention on Wetlands adopted on the Iranian city of Ramsar in 1971. This day is celebrated to raise global awareness about the vital role of wetlands for people and our planet. This year also wetlands day was celebrated with the main theme of ‘Wetlands and Climate change’ to draw the attention on vital role of wetland as a natural solution to cope with the climate change. On the occasion of World Wetlands day ‘Inter collage Quiz competition’ was organized by Department of Forest and Soil Conservation Babarmahal, Kathmandu in collaboration with the green organization of Institute of Forestry; Alumni Association for Conservation and Development (AACD) and Union for Nature Conservation (UNC).

The contest started by clicking the question slide by the Chief Guest Bishnu Prasad Bhandari. Quiz was conducted in different rounds like General round, MCQ round, Audio visual round and rapid fire round. In first round 10 teams were eliminated and in second round 5 teams were eliminated. In the final round remaining five team were asked two general round questions and then rapid fire round was conducted. Finally, the winners were announced.

After the announcement of the results, prize distribution was conducted. Winners, Runner up and second Runner up were awarded with cash prize NRs. 8,000, NRs. 6,000, Nrs. 4,000 respectively. The Chair-person of the program, Mr. Shyam Sundar Shrestha gave his closing speech and the program was closed. 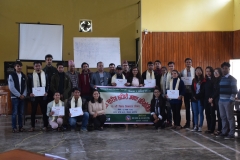 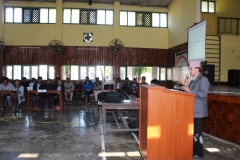 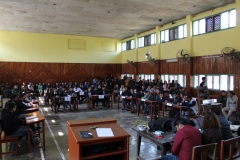 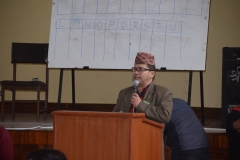 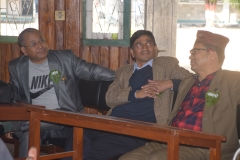 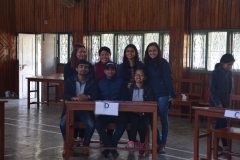 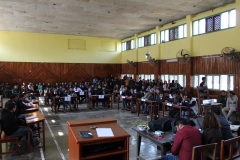 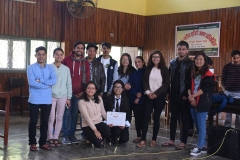 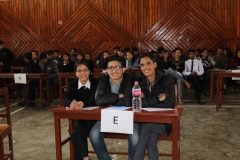 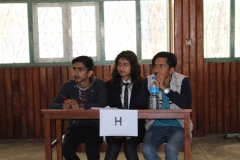 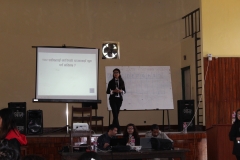 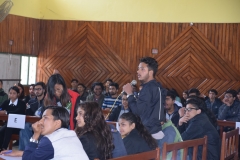 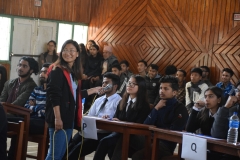