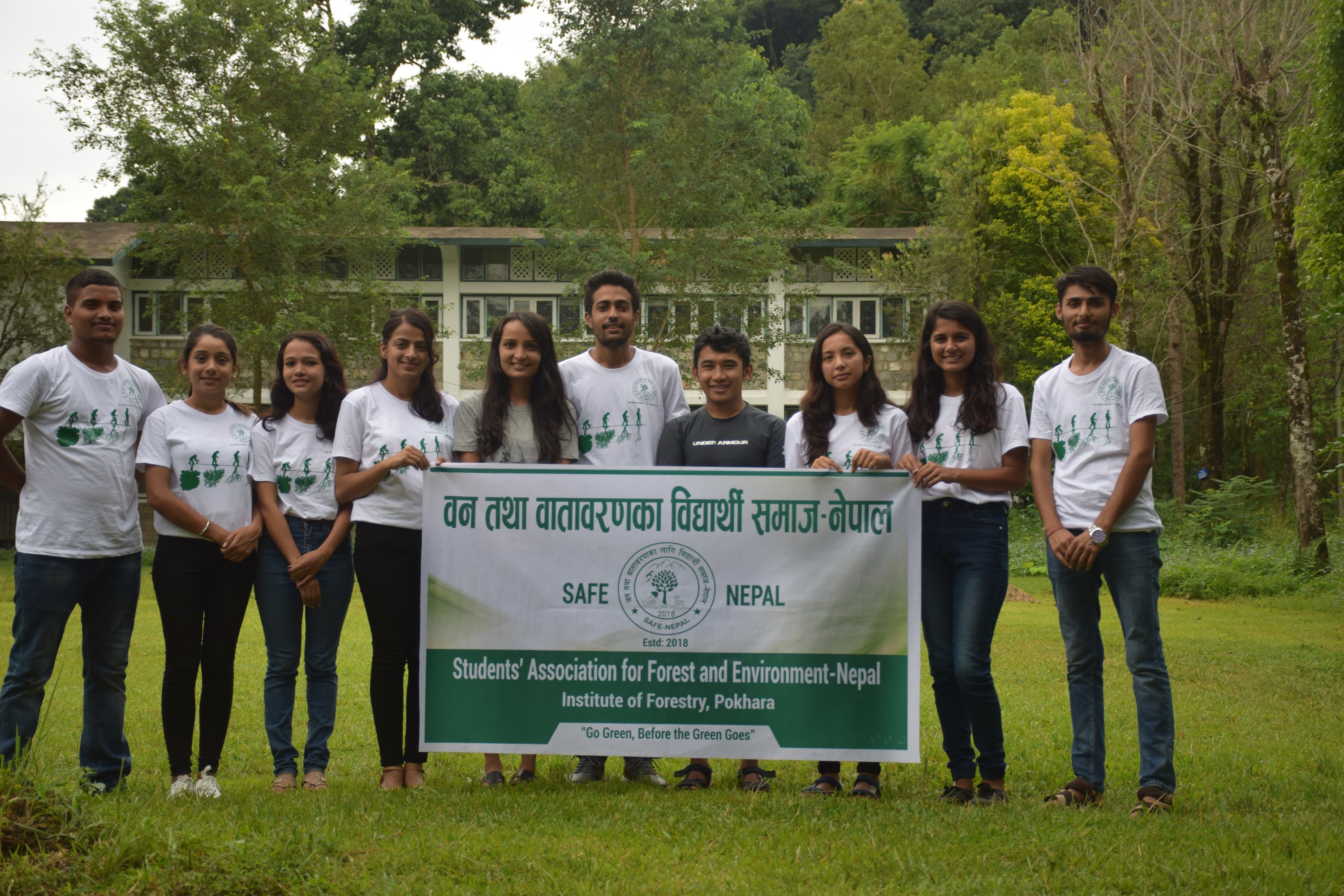 SAFE- Nepal has successfully conducted a Sketch competition on the special occasion of World Rhino Day (22 September 2018) with a theme of “Rhino! Our Recognition, Our Pride” for the students of IOF to enhance their capacity and to motivate them for Rhino conservation. Among all Twenty-one (21) participants, the distinguished First, Second, Third and Fourth positions were achieved by Pratyush Dhungana, Usha Dahal, Bibek Shrestha and Pawan Poudel respectively.

The Sketch competition was conducted under the coordination of Ms. Anu Paudel and chaired by the president of SAFE- Nepal, Mr. Santosh Paudel. The chief guest Mr. Divas Gurung (Social worker/Cyclist) said that we should stand together for sustainable Rhino population and its conservation and these sort of activities conducted by students helps in changing the attitude towards Rhino conservation. The guest of the program Mrs. Deepa Paudel gifted the Rhino conservation book to all the participants of the competition. The president of SAFE- Nepal, Mr. Paudel acknowledged Mr. Suman Bhattarai and the Rufford foundation for their valuable support and contribution towards Rhino conservation.

Since, Rhinos are an ecologically vital group of animals that faces a wide range of threats in many areas that they occur, it’s our prime duty to conserve their habitat by creating awareness among all the humans. The program was successfully conducted and expected to help in enhancing the capacity and sense of Rhino conservation among students of IOF.

The members of the organizing committee were: 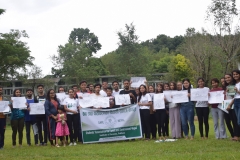 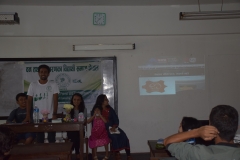 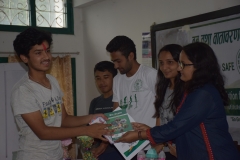 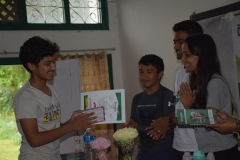 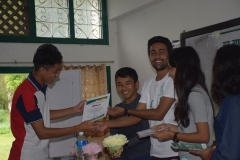 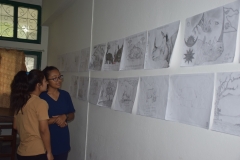 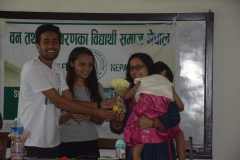 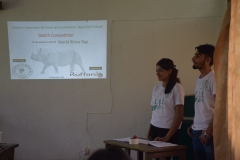 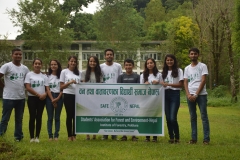 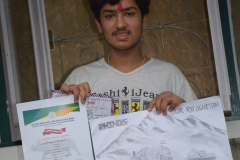 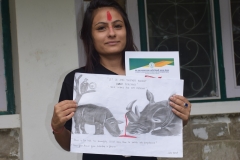 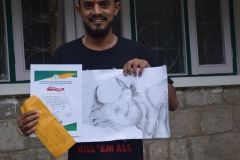