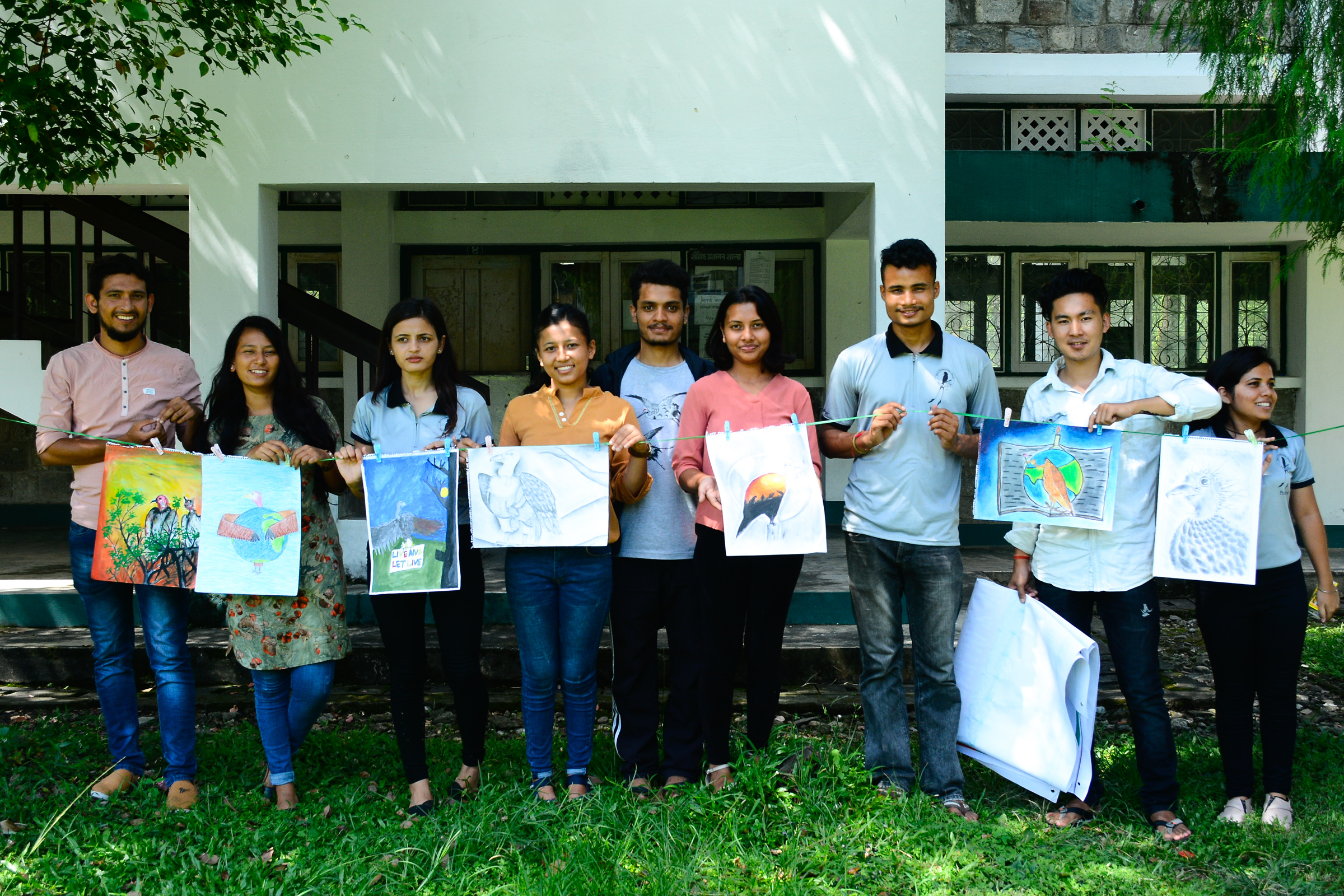 On the occasion of International Vulture Awareness Day (IVAD), Pokhara Bird Society(PBS) and Bird Conservation Nepal(BCN), Pokhara Branch had conducted awareness campaign from 1st Saturday to 2nd Saturday of September as Vulture Awareness Week. Since, vultures are an ecologically vital group of birds that face a wide range of threats in many areas that they occur. And it’s our prime duty to conserve their habitat by creating awareness among all the humans. 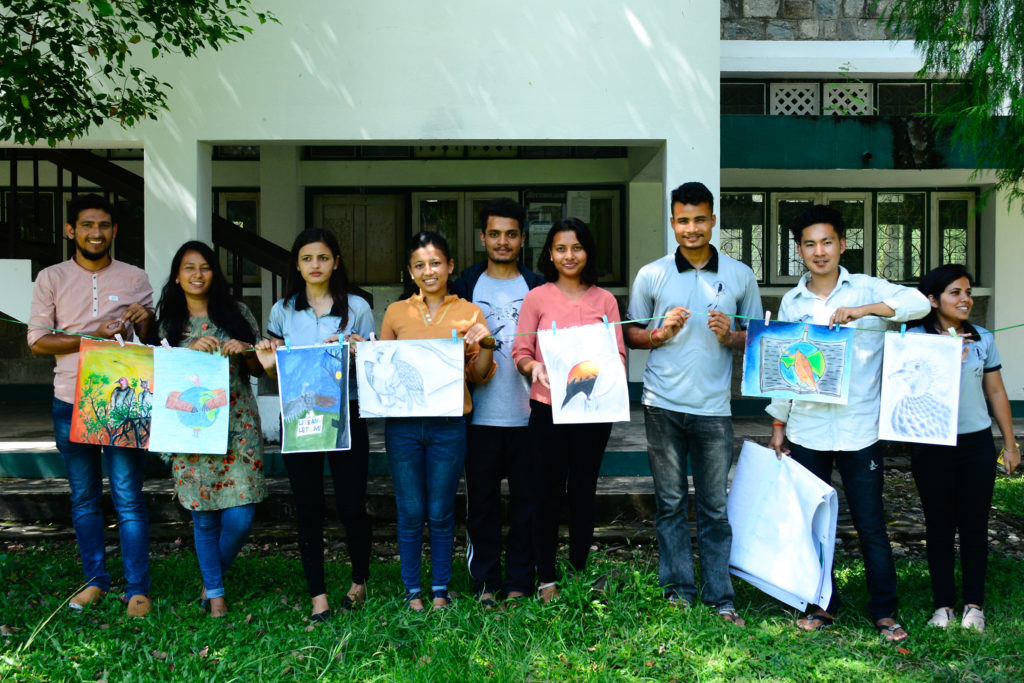 On the last day of Vulture week, our team conducted two activities simultaneously; Photo exhibition and Poem competition. In the photo exhibition programme, more than 70 photos of different action of vulture with theme had exhibited. All the nine species of vultures which are found in Nepal along with the photographs imparting the threats to Vultures was shown. We also coalesced the sketch of vultures that were drawn on the IVAD programme by aspriants of different school.

After this, we organized poem competition on which five students of secondary level participated with full of excitement. All the participate gave their best performance which roused the audience. Though all of them had a ethical poem but the rule of competition to be followed so we had our winner. The programmes were successfully completed and we hope that our programme aid in inculcating the sense of conservation of vultures among local people and help to garb youth attention in Vulture Conservation and active participation.

Some Photo Plates of Program: 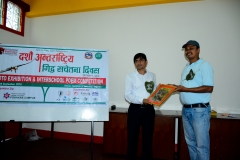 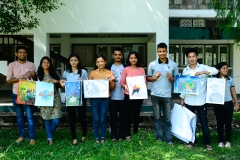 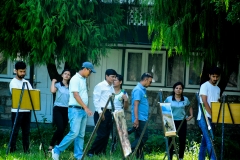 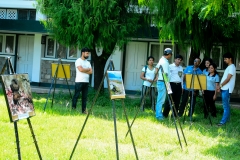 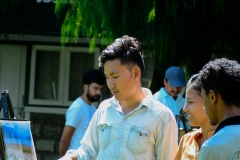 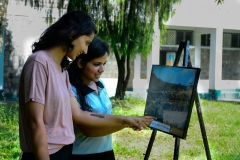